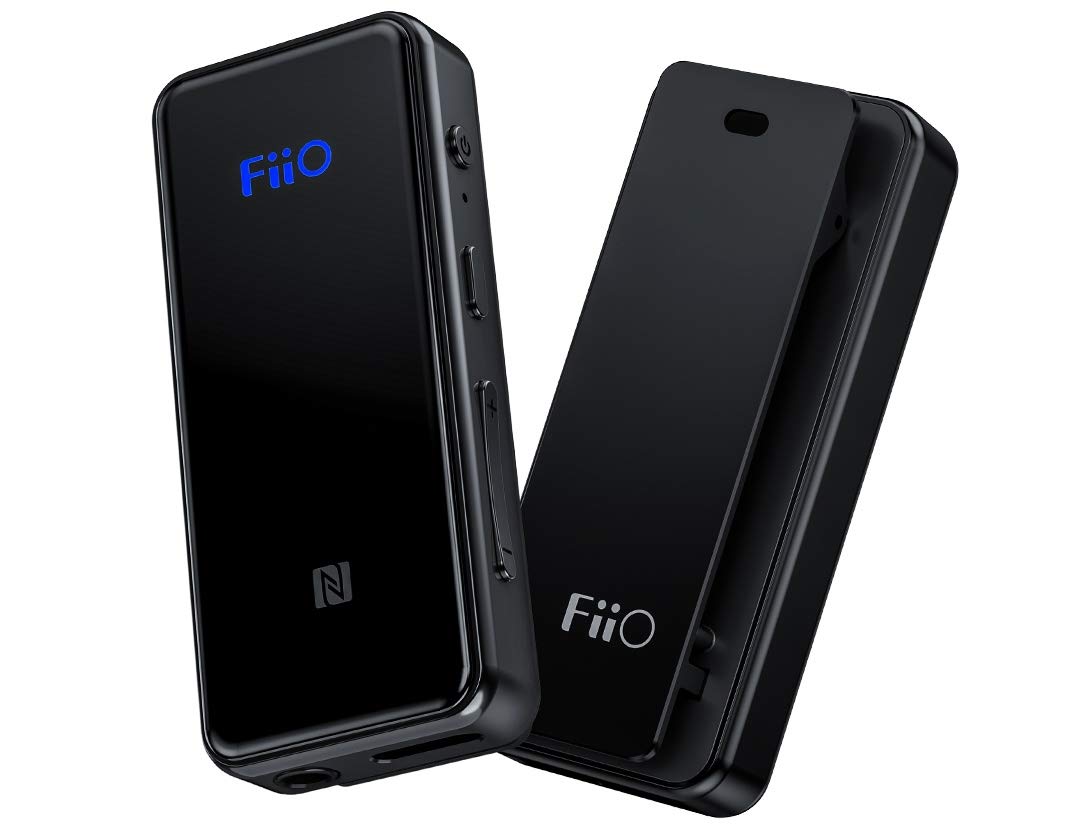 Product prices and availability are accurate as of the date/time indicated and are subject to change. Any price and availability information displayed on [relevant Amazon Site(s), as applicable] at the time of purchase will apply to the purchase of this product.

FiiO BTR3 Bluetooth Headphone Amp More than a Bluetooth device BTR3 is not just a Bluetooth product, and instead it can act as a perfectly capable external USB DAC device as well. Bluetooth stability and range were an extremely sore-spot for FiiO as it proved to be rather underwhelming in some of their past devices. With regards to the BTR3 we are seeing FiiO make a specific mention on the impressive Bluetooth range of the devices, quoted as being up to 20 meters in an open area. Portability in mind Other improvements over the BTR1 come in the form of a totally independent volume adjustment, a larger battery capacity, and a higher power-output. The lack of power used to be some of the common criticism of the BTR1, so it’s great to see that FiiO improved upon this with the BTR3. It is a product designed for portability in mind, and so it’s more suitable for IEMs. Versatile The BTR3 follows on from the BTR1 and is stylistically more closely-related to the uBTR. Like the uBTR, the BTR3 offers easy one-touch NFC pairing to make things as simple as conceivable. What the BTR3 does, though, is to take the list of supported Bluetooth codecs and overall functionality to an entire new level. FiiO have given the device the ability to utilise the entire most desirable Bluetooth codecs available in the market, including AptX HD, AptX Low Latency, in addition to Sony’s LDAC format. There’s even the inclusion of Huawei’s HWA format which is currently only supported by about a handful of Huawei’s own devices
Type-C port //Separated volume adjustment
USB DAC//DAC AK4376A
NFC for convenient connection
Bluetooth codec detector
First Bluetooth receiver that supports all ready codecs

There are no reviews yet.